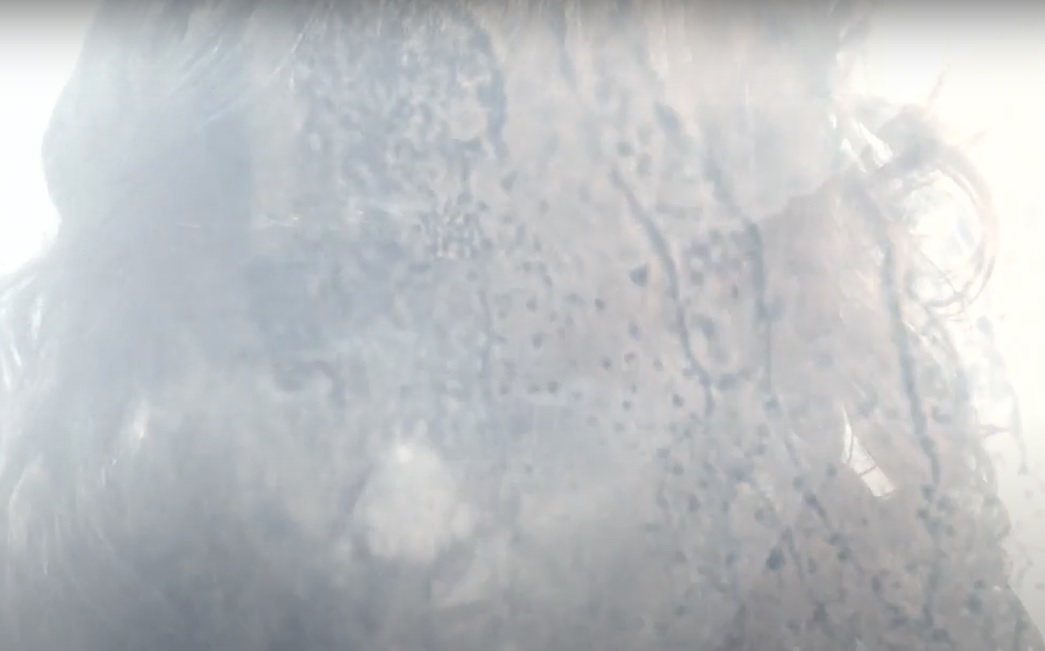 I am really happy to introduce you to hanging freud. An atmospheric, experimental, post-punk band. HANGING FREUD – I KNOW (VIDEO & SINGLE)
Hanging Freud is an experimental, post-punk duo, consisting of the Portuguese – Brazilian, Paula Borges and Jonathan Skinner from London, based in Glasgow, UK. “I Know” is the video & single out of the “Nowhere” album, released in 2018

In “I Know” the duo from Glasgow and Sao Paolo give a more synthetic aesthetics in the darkest influences of post-punk and cold wave pioneers. Hanging Freud creates an ethereal synthgaze tune in a gloomy tempo with emotional restrain vocals. A sense of electro dark and avant-garde that dives into Lycia and Joy Division deepest waters.

"Nowhere" is the 5th full length album from the Glasgow based post-punk / dark wave duo, released via Tiny Box, on November 23rd, 2018.

In “Nowhere” Paula Borges and Jonathan Skinner going deep into the goth and dark, post-punk paths with an unpredictable dark tuneful voice and the melodies of synths and beats dragging the listener to the duo’s strong emotions. High quality tunes and arrangements, including electronic and dark elements turn “Nowhere into a modern cold wave collection of songs.

From deep, psychedelic, ambient pop in “Curse The Flag” and “Power of You” to the dark, synthgaze of “Fix Me” and “Whole” and the experimental post-punk of “I Know”, “Pieces” and “Grin”, “Nowhere” is a solid and compact piece of art, leading to unexplored paths of a dark mind! 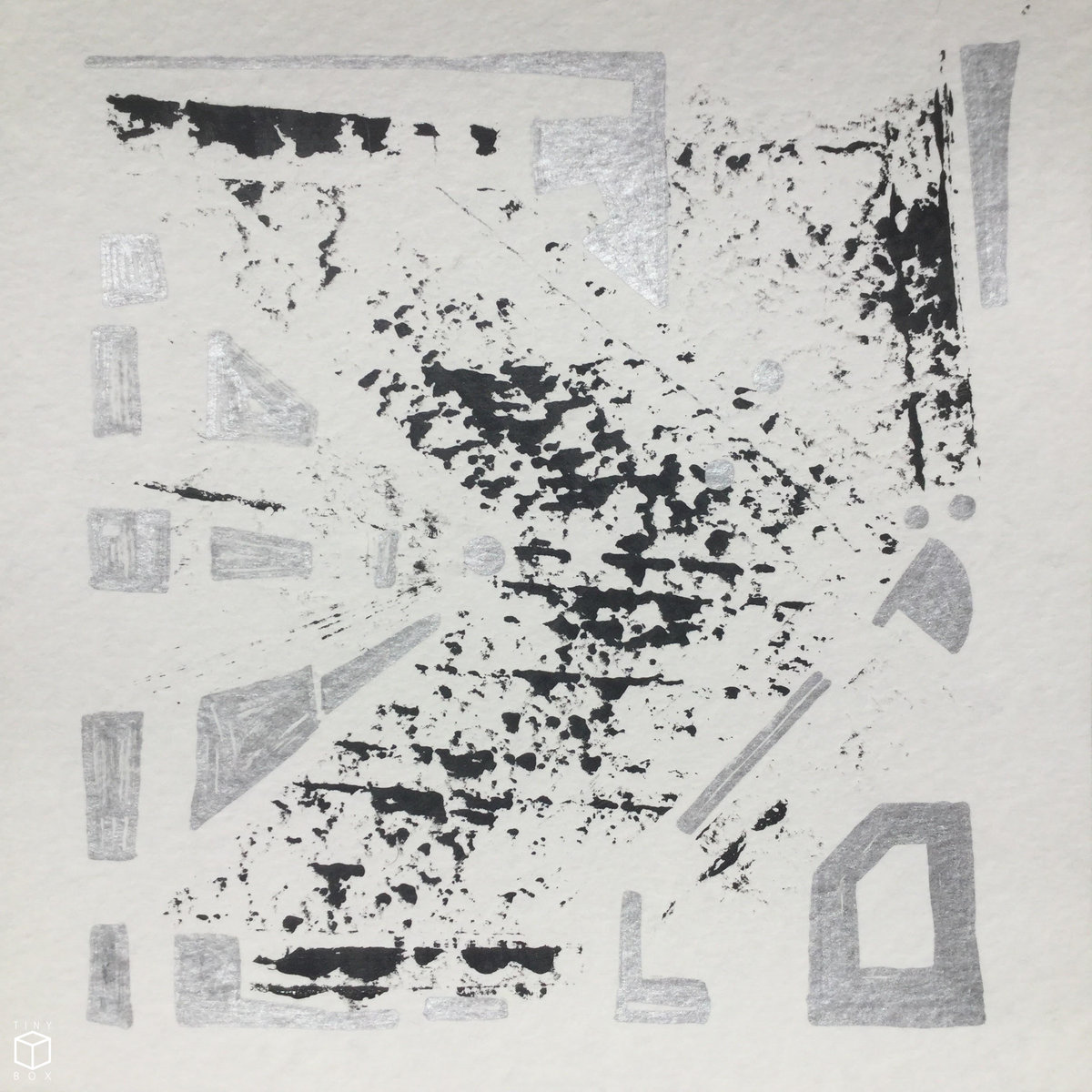 Hanging Freud have released 6 full length albums with the latest being “Persona Normal”, released in 2020 including more post-punk, art rock and krautrock elements than their goth inspired leanings of “Nowhere” album (2018).

“Persona Normal” is sound design masterpiece with songs based on the dark synths and beats and with the amazing, haunting vocals of Paula Borges completing an excellent puzzle of dark elements and deep emotions.

Hanging Freud are in the making of a new album, to be released really soon, with some singles and videos coming up. 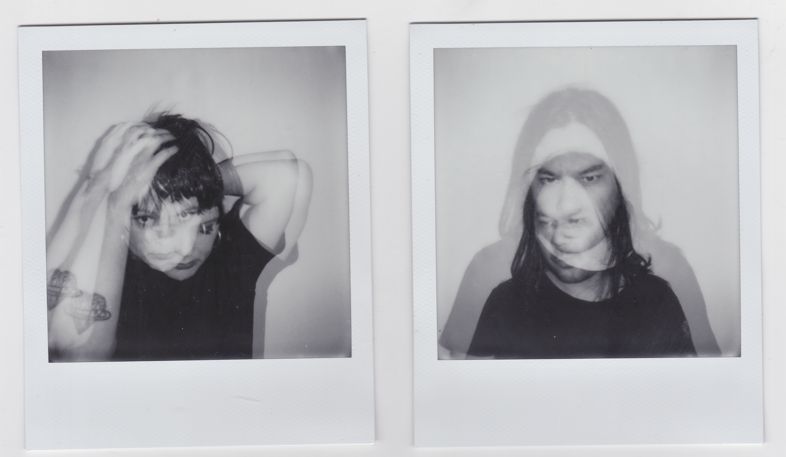 Hanging Freud is a Glasgow based production duo of Paula Borges and Jonathan Skinner. As a duo they combine their somewhat nomadic past with multicultural backgrounds of coming from Sao Paulo (Brazil) and London (UK), into a body of work that is more often than not described as uncompromising and genre defying.

Throughout their career, they have played around with all sorts of sounds with structures ranging from straightforward melodic verse chorus verse to claustrophobic, dense, ambient workouts, cold minimalism and repetition.

Hanging Freud themes approach dark multi-layered subjects, it's contradictory, emotional and aims to combine sound and lyric as one.

They run their own imprint Tiny Box which homes all Hanging Freud and additional solo projects.

Hanging Freud have released 6 full length albums with the latest being "Person Normal". 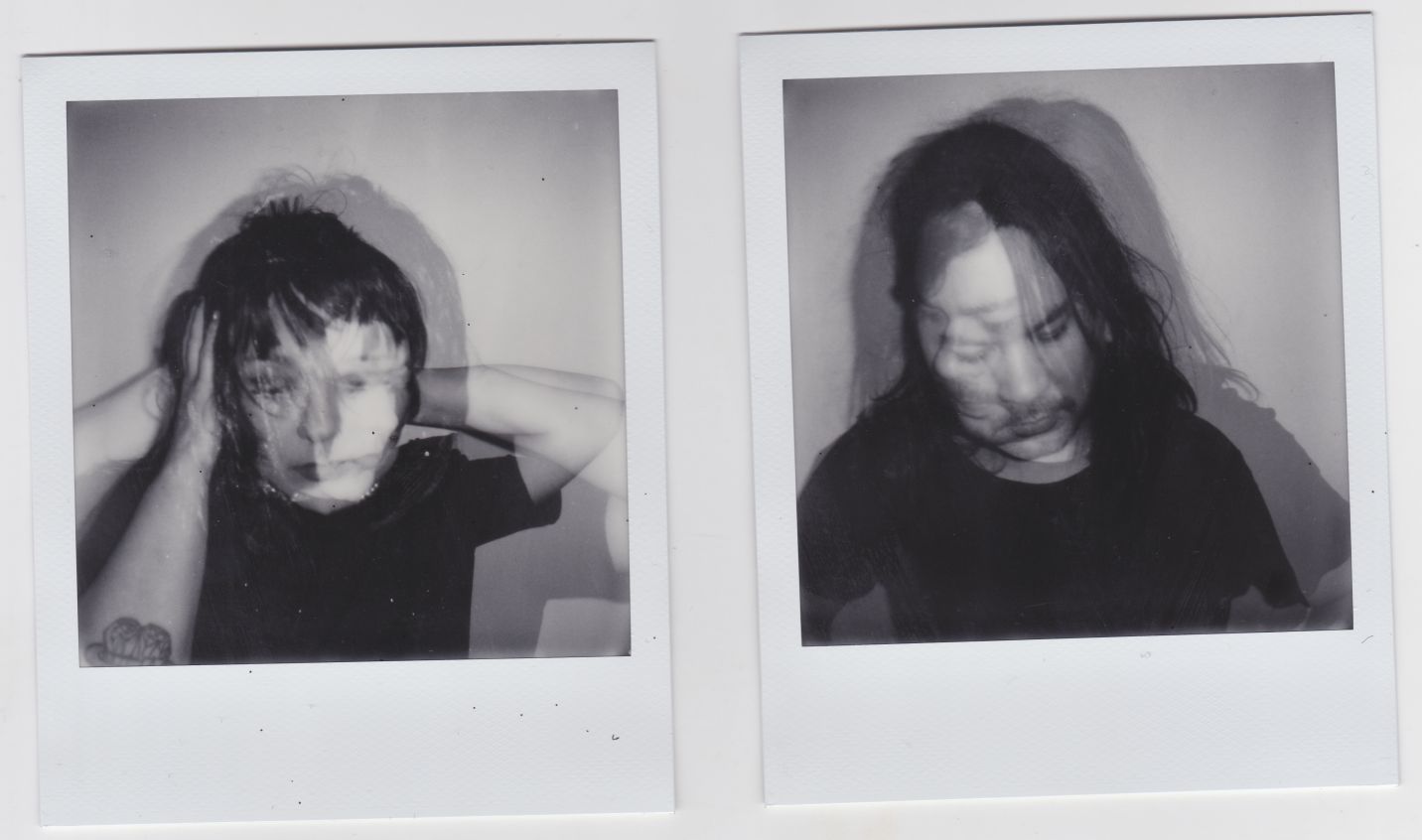 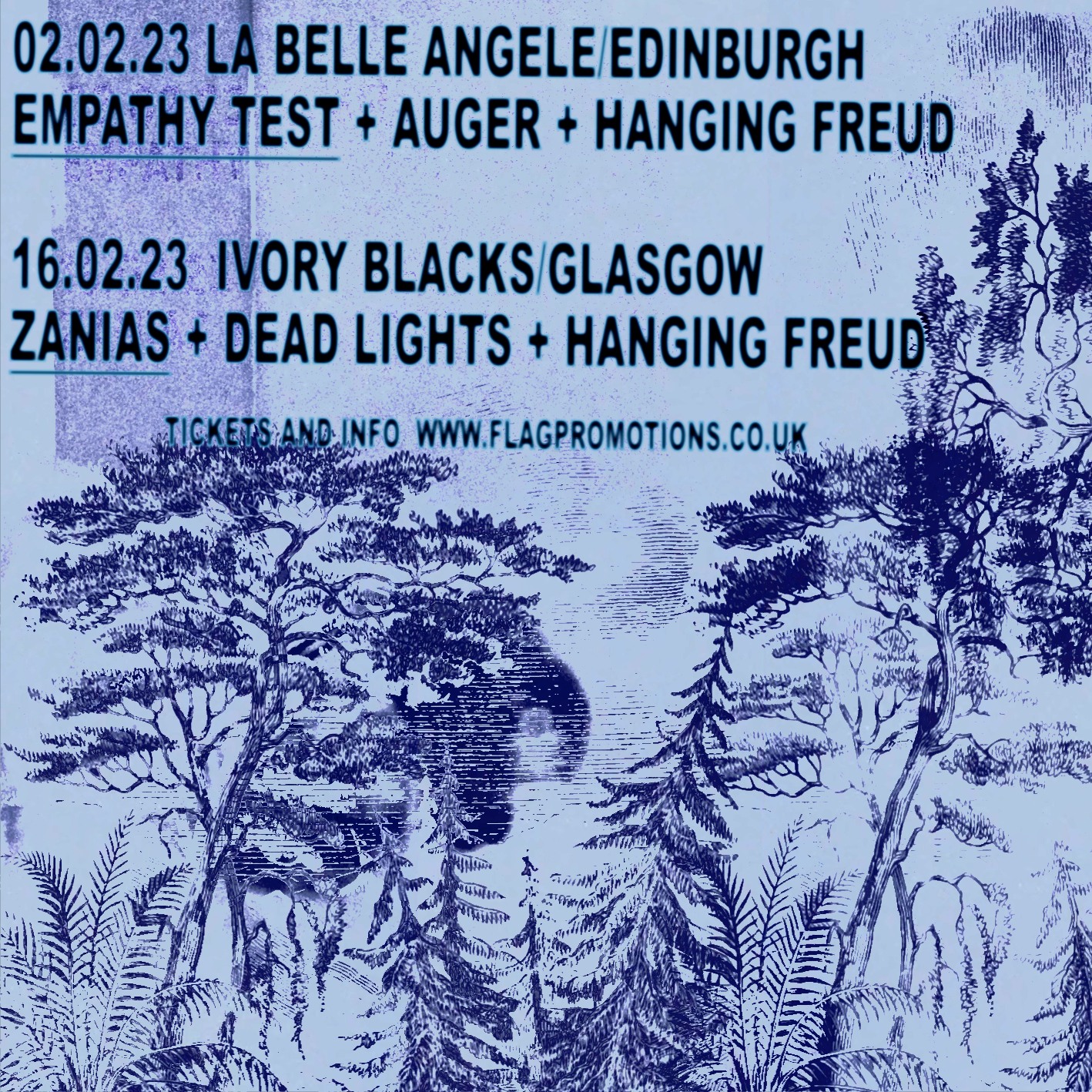 This is hard to say as our influences are so varied, from punk to folk, going through jazz and pop, electronic music, experimental and everything in the middle. A lot of people will cite The Cure, Siousxie, Lycia, Joy Division and other artists but I mostly have been influenced by Throwing Muses, Babes in Toyland, Nico, Yoko Ono, Diamanda Galas, Tropic of Cancer, Jarboe, Shannon Wright, Xiu Xiu, Carla Buzolich, The Slits, Kleenex/Liliput, Malaria, Bauhaus, Unwound. But whatever people say it's an influence probably is --- we both listen to a lot of music and have worked in a lot of genres, from punk to folk and experimental. We're aware our music is hard to describe, but it is often described as darkwave, coldwave, post-punk, krautrock, goth and recently synthwave, which we really like the sound of :)

Jonathan has a lot of influences from all sorts of electronic music and I can also say I am influenced by writers such as Clarice Lispector, Virginia Woolf and Sylvia Plath. As for Jonathan, visual artists like Francis Bacon are great influences.

The emotion that is try to convey is complex, as emotions are, it can be dark but hopeful, angry but vulnerable. We enjoy working with these contradictions. Not a romanticised version or glamourised notion of darkness, but an invitation to explore human emotions that are repressed in society, an assessment of reflection of it, what makes us human, what is in our psyche that can lead to such problems, an open and honest view of how things are equally brutal and beautiful. How can we be better by looking into our own shadows? How can we live the full human experience? I hope that makes sense :) 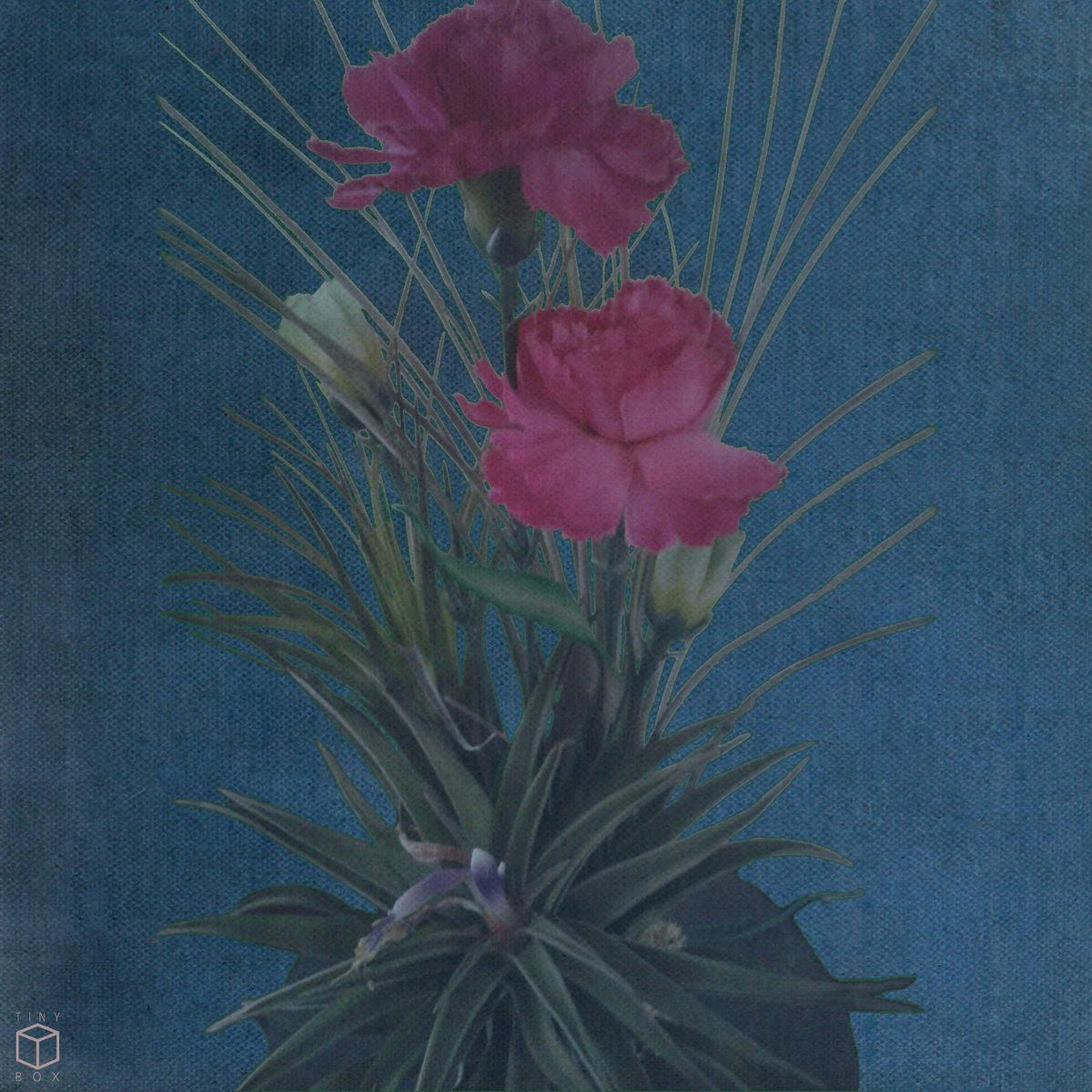 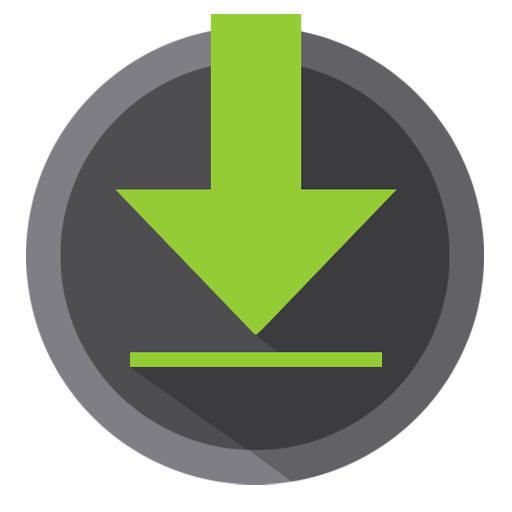